How long was Nelson Mandela in prison? The former political prisoner who went on to become South Africa’s first Black president was imprisoned for 27 years after the anti-apartheid activist was arrested on Aug. 4 in 1962.

Mandela was given a life sentence in 1964 after being convicted of plotting to sabotage the South African government, and he remained in prison until Feb. 2, 1990, when he was officially released from the Victor-Verster Prison in Paarl. Mandela’s freedom came after South Africa had relaxed its longstanding apartheid laws and lifted its ban on the African National Congress, Mandela’s party.

Mandela spent much of his 27-year prison term on Robben Island, off Cape Town, where he occupied a tiny cell and was isolated from other prisoners. While Mandela had opportunities to be released early from prison, he turned down such offers, as he disagreed with the government’s conditions.

Mandela’s arrest came after the United States’ Central Intelligence Agency agent and one-time American diplomat gave a heads up to South African authorities. According to an interview with Donald Rickard, the CIA agent, Mandela had been branded the “the most dangerous communist” not living in the then-Soviet Union.

After serving 27 years in prison, Mandela addressed a crowd of 50,000 supporters on Feb. 11, 1990, marking a historic moment for civil-rights advocates everywhere. “Our struggle has reached a decisive moment,” he said at the time. “Our march to freedom is irreversible.” In 1993—some three decades after he began serving his 27 years in prison—Mandela and South African President FW de Klerk shared the Nobel Peace Prize. In 1994, in the first multi-racial elections in South Africa’s history, Nelson Mandela was elected president. He served until 1999 and was succeeded by Thabo Mbeki.

Mandela’s 27 years in prison made him an international icon, and he’s won more than 250 awards, including the U.S. Presidential Medal of Freedom. He’s known as the “father of the nation,” and after leaving office, he continued doing charitable work—something that would have been unthinkable during his nearly three decades in prison.

Mandela died in 2013 at the age of 95, but his legacy remains strong not just in his native South Africa but also around the world. His rise from poverty to a prison cell and to the presidency of South Africa is proof that, even in this confused and often unjust world, miracles can and do happen.

Spread the love
Tags: How Long Was Nelson Mandela In Prison? madiba mandela 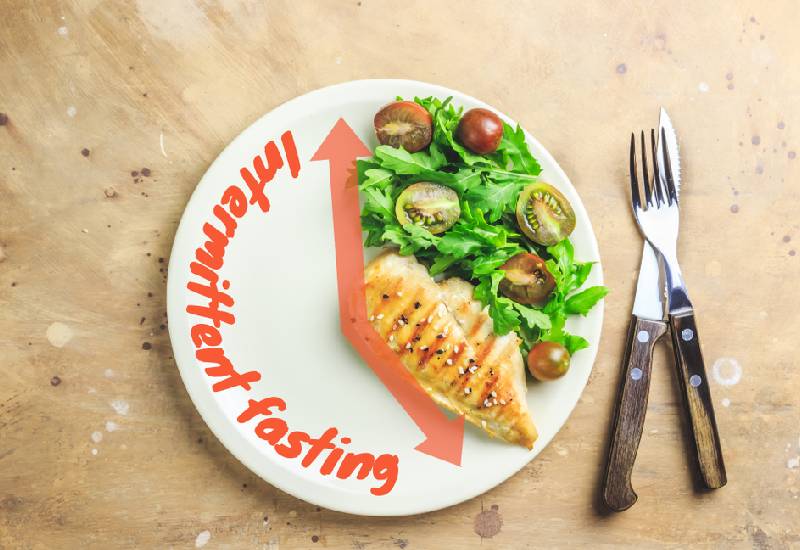 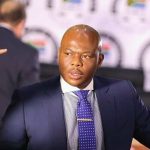 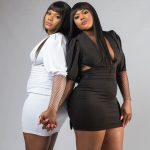